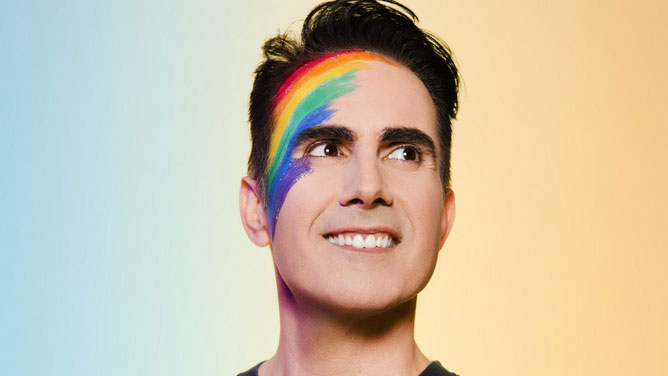 The nightlife scene is a forever changing climate. Because of this, club nights come and go. The same cannot be said about Brisbane’s Fluffy. From humble beginnings in 2001, Fluffy has gone on to become an internationally recognised institution in the Australian queer club scene. This Sunday Fluffy makes history turning 18 and becoming one of Queensland’s longest-running gay club nights.

Over the years its stage has been graced by the likes of Jessica Mauboy, the Queens of RuPaul’s Drag Race to even the true queen of the selfie, Paris Hilton. Even with its notoriety for A-Grade entertainment, we can’t deny the role it has had in providing a platform to celebrate some of Brisbane’s best local talent.

It’s a night that many hold dear to their hearts. For 18 years, the event has provided a haven for people to embrace being themselves. While playing host to an endless list of fond memories, this is mainly thanks to the mastermind behind every Sunday night, DJ Harry K. 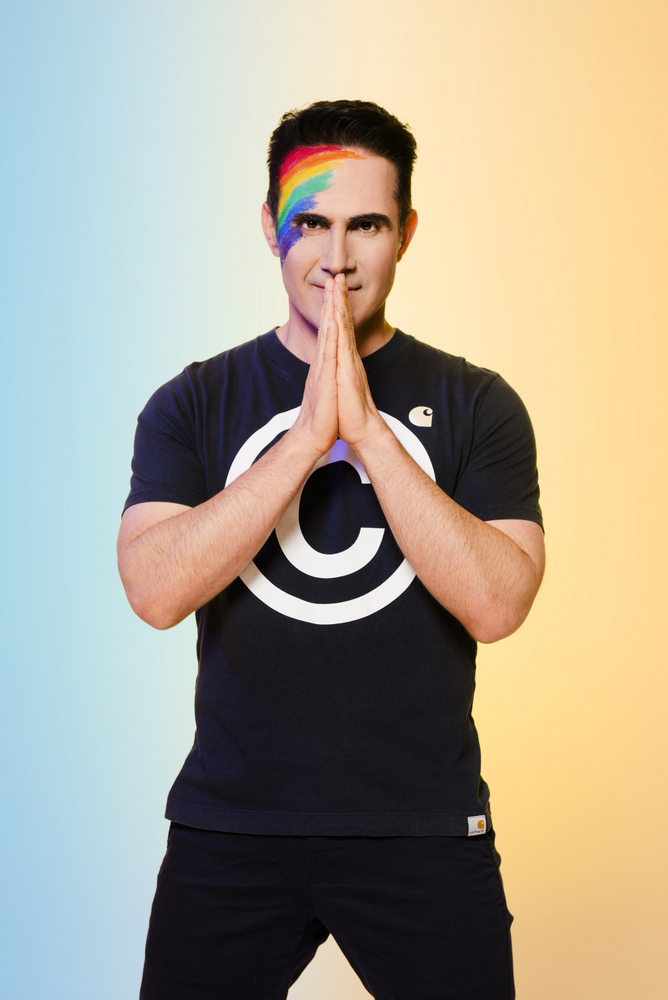 On Monday, Harry took some time out from his busy schedule to catch up and share a bit of his story how Fluffy came to be what it is today.

Having the occasional sip of tea as I barrage him with questions. It’s clear from the way he talks about the event; it’s something he holds very dear to his heart.

“Quite a few mixed emotions.” He says when asked about Fluffy reaching its milestone, “For me personally, it’s 18 years of my life that I’ve invested everything into. I’ve been there every Sunday Night except for a few holidays for 18 years. It’s definitely been the biggest relationship apart from my family I’ve had with anything.”

“It’s almost like having this relationship with this event. But it’s bigger than just being an event. It’s been this place that people have found a safe space for the past 18 years.”

As we continue, it’s interesting seeing this side of Harry outside of the club where he’s able to take a moment from the business side of things and just talk. He’s proud of Fluffy but not in the way you would think. It’s like Fluffy is his child and he’s proud of what it’s become. A huge reason behind this has come from the impact that the event has made on people’s lives over the years. You just have to share your own experience of the event with him, to see his eyes light up to know what I mean.

I hit him up with the famous question that’s often been a source of debate for some time, is it “Fluffy or Fluffys?”

“Fluffy” He laughs and proceeds to share the history of how it came to be.

As the story goes, the people at Family Night Club wanted to create a regular gay focussed event on a Sunday that had a hospitality night edge to it while drawing on influences from the New York club scene. The whole ethos behind the night was Fluffy was a cat. On the weekends he would play in the alleyway with all his friends shielded from the outside world.

By the first six months, Fluffy had kicked off and was one of the go to regular events of the week. Harry explains that in the beginning, they didn’t know what to expect. It was a different era back then, but thanks to the hospo night aspect of it, suddenly there was an event that was building a bridge between both the queer and heterosexual communities to come together and party under one roof.

“It was about the party.” He says reflecting on the early days, “We weren’t there to educate anyone. Instead, we just wanted to provide an event that had no agenda other than to just have fun with great tunes, entertainment and good people.”

Harry believes the key to Fluffy’s success was the fact it was not only a queer event but one that encouraged hospitality members to come along under one safe place together. “Fluffy welcomed everyone as long as they were tolerant of each other and capture the ethos behind the night.”

He also understands the importance of gay venues and the roles that they play in our lives. “It’s where people find their safe place, their safe posse, their families.” He explains, “It’s there that they can make their long term friendships.” 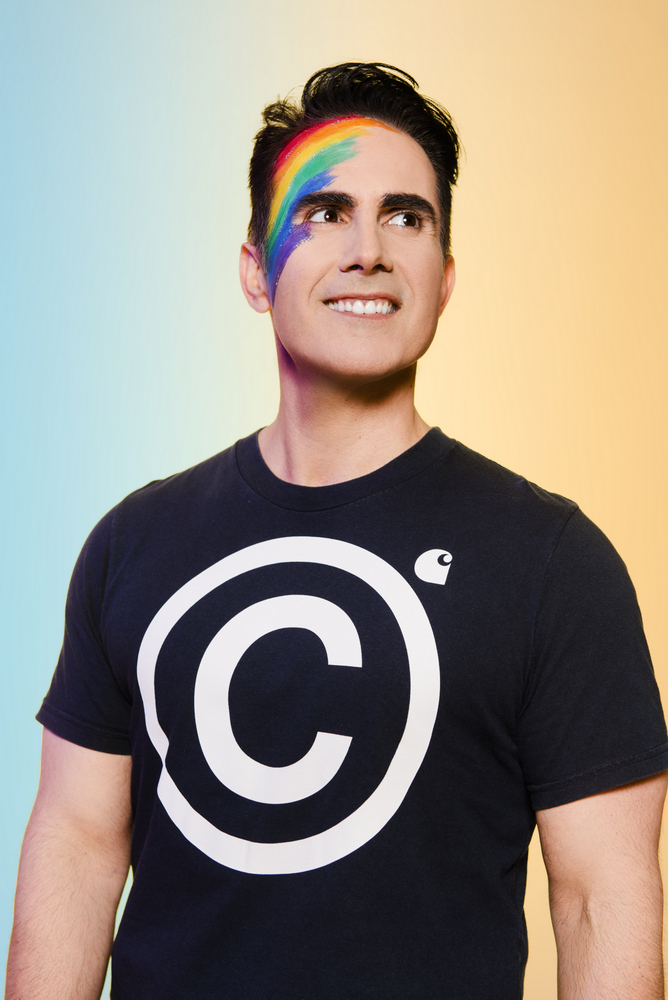 From his own personal experience he shares that all his long term friends have come from being out. In this technological age, he still prefers meeting people face to face and making personal connections. It’s an aspect of Fluffy that he also enjoys. For him, it’s rewarding. Each week people come together to party, to make connections, and it’s a beautiful thing to be a part of.

While Fluffy has had its fair share of high profile acts, for Harry, it has always been about providing a platform for local talent. It’s because of this that Fluffy has become so much more than just another club night. It has boosted careers for many performers and in the process tied their journey’s into Brisbane’s queer narrative.

“I love working with people that I love and respect, and that’s why it makes it so much easier to do these things.”

While Fluffy maybe turning 18 this Sunday, Harry proceeds to fill me in with what he hopes to achieve with the event in the future that includes bigger events, different kinds of showcases, ways he plans to expand the brand, and it pleases me to say, Fluffy is going to be around for sometime to come.

As 4pm draws closer, it’s time for our chat to wrap up. Harry has an afternoon of meetings and rehearsals to oversee for Sunday’s festivities. It’s evident he’s got a busy week ahead of preparations and considering it’s been 18 years, it’s a milestone well worth celebrating.

In regards to what to expect from Sunday’s 18th Birthday Party, Harry says, “It’s a celebration. It’s pretty much a present from Fluffy to everyone and all the loyal regulars.”

Without ruining the surprises, and there are a few, you definitely don’t want to miss out this Sunday! 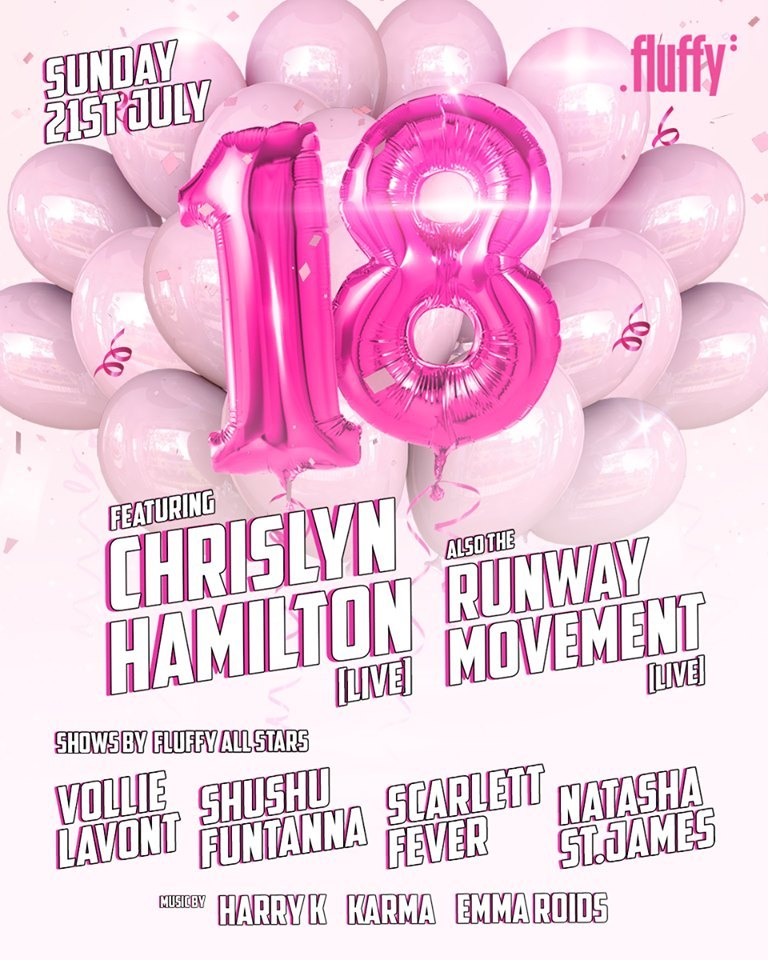